A sample-playback instrument that creates textures based on fragments of your waveform. The magic of this particular instrument lies just in between typical sample-looping and the true micro sound of granular synthesis – Traces rests on neither extreme, yet brings a glimpse of both: the vibrating, pulsating rhythm of fragmented audio. With ample ways to manipulate the envelope of each grain or fragment, as well as its placement. Traces also features a Sallen & Key analog-modeled filter built by Surreal Machines, and the ability to directly control most parameters via MIDI or Live’s mapping & automation. 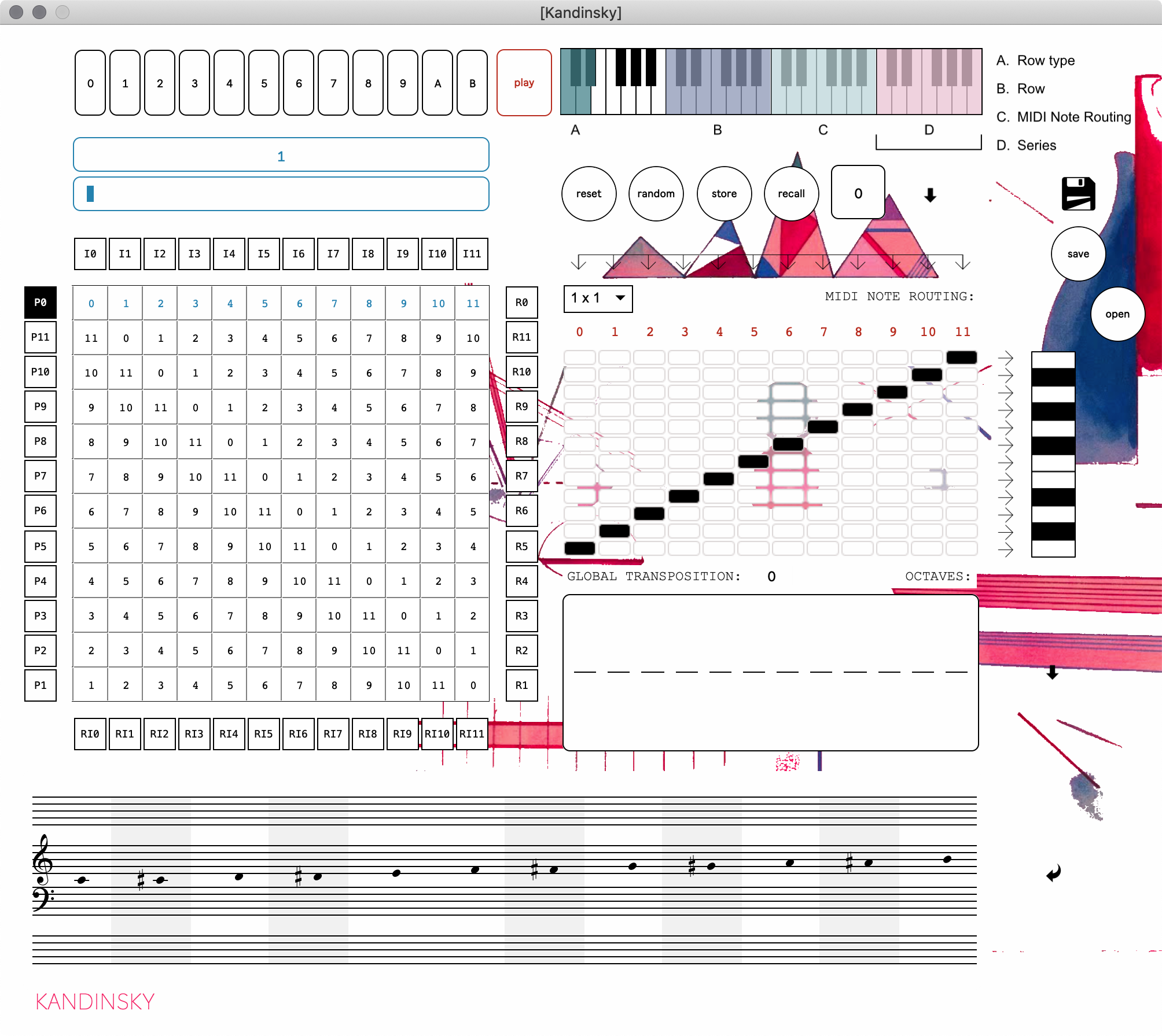 Kandinsky is a 12-tone matrix generator & player for Max for Live (soon to be published as a standalone app as well). It let's you define a 12-tone row for music composition and automatically creates a matrix of the standard row variations (primes, retrogrades, inversions and retrograde inversions). Furthermore, you can then create note groupings in order to make chords out of the series. You can also transpose each note in the series within an 8-octave range. The whole matrix and types of chord processing can be selected via MIDI and played in real time.

I recorded this piece in the fall of 2019. I had been working on it on and off for the last couple of years. Very much inspired by Pablo Casal's recordings of 1936-39, I transcribed his bowings and then made a few changes of my own (you can find my personal transcription below).

Acanto is an analog-type sequencer for Max for Live, with variable rhythmic control multi-timbral capacity. Its transport system can be completely independent from Live’s transport (of course, if you want your sequences to be quantized to a bar or beat, or an eight note, you can do that as well). Each step can have its own rhythmic value and can also be routed to an independent output, via an Acanto bus device. 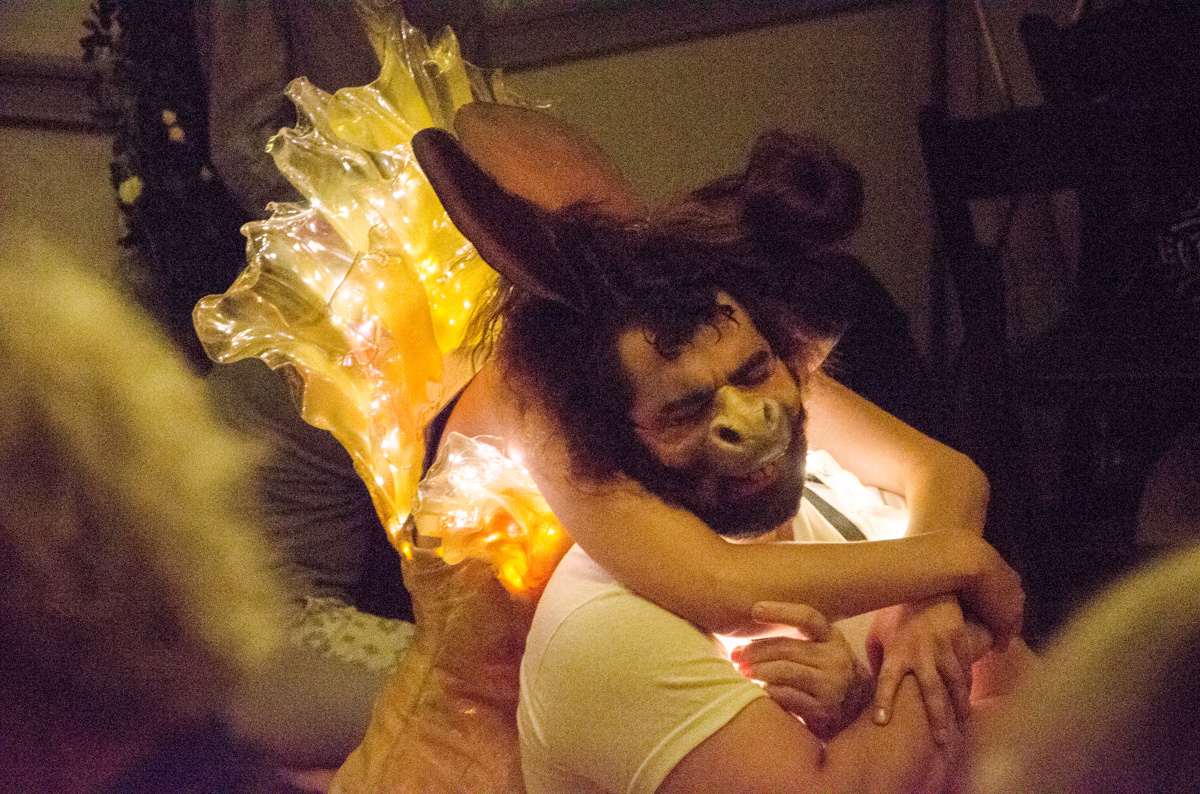 I've been involved with New Place Players, a Shakespeare theater company based in NYC, since 2013. This is one of three productions that I've worked on with them and which kept me quite busy throughout 2014 to 2016. Inspired as I was, I worked on various facets of the production. Click below to learn more about a live-and-remote sound design system I developed, listen to various excerpts of my sound design & musical work, as well as look at some pictures and videos from the performances. 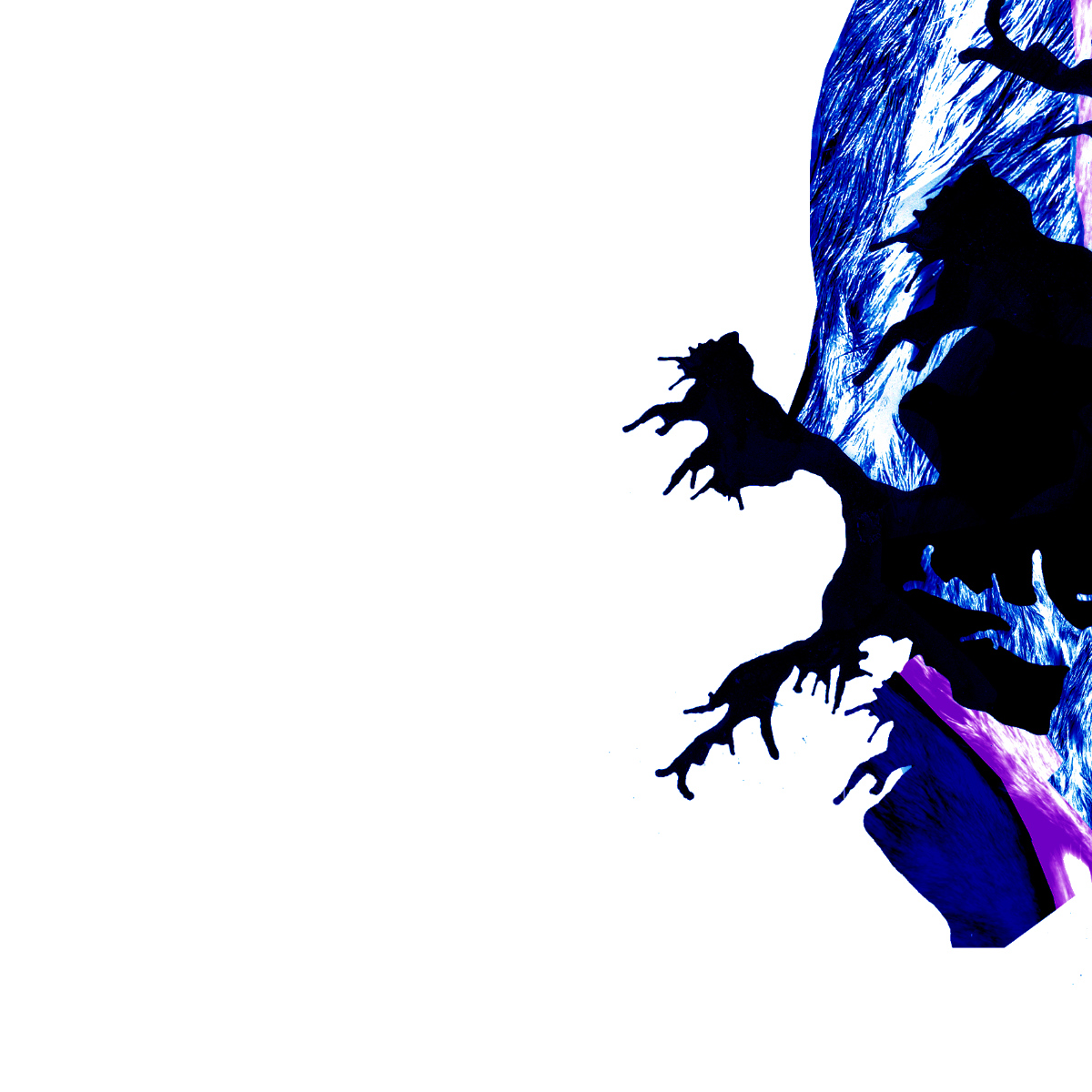 A selected sample of diverse electronic pieces I've created through the years. 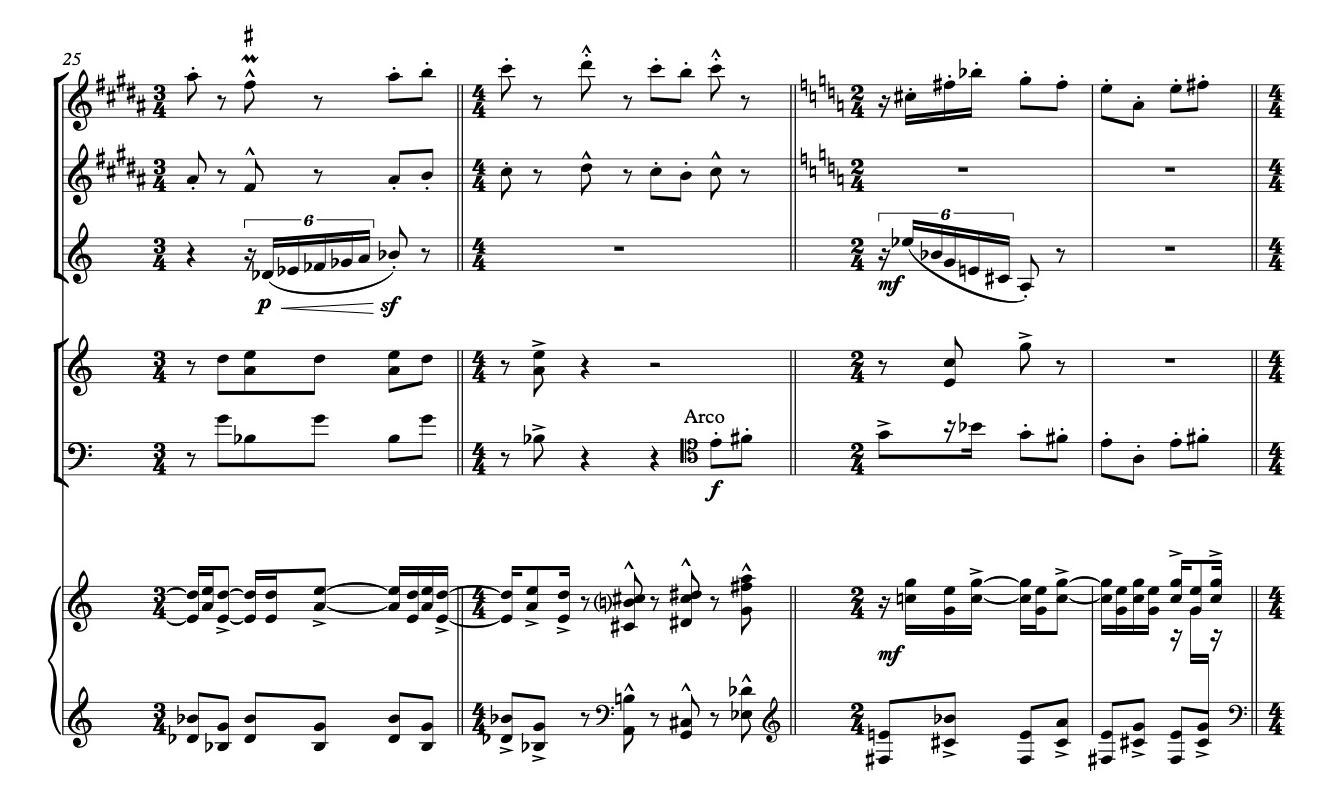 Over the years, I have worked in collaboration with a number of composers, orchestras and music production companies, doing music editing of orchestral scores (ranging from chamber ensembles to full symphony orchestras). I work mostly on Sibelius and Musescore. 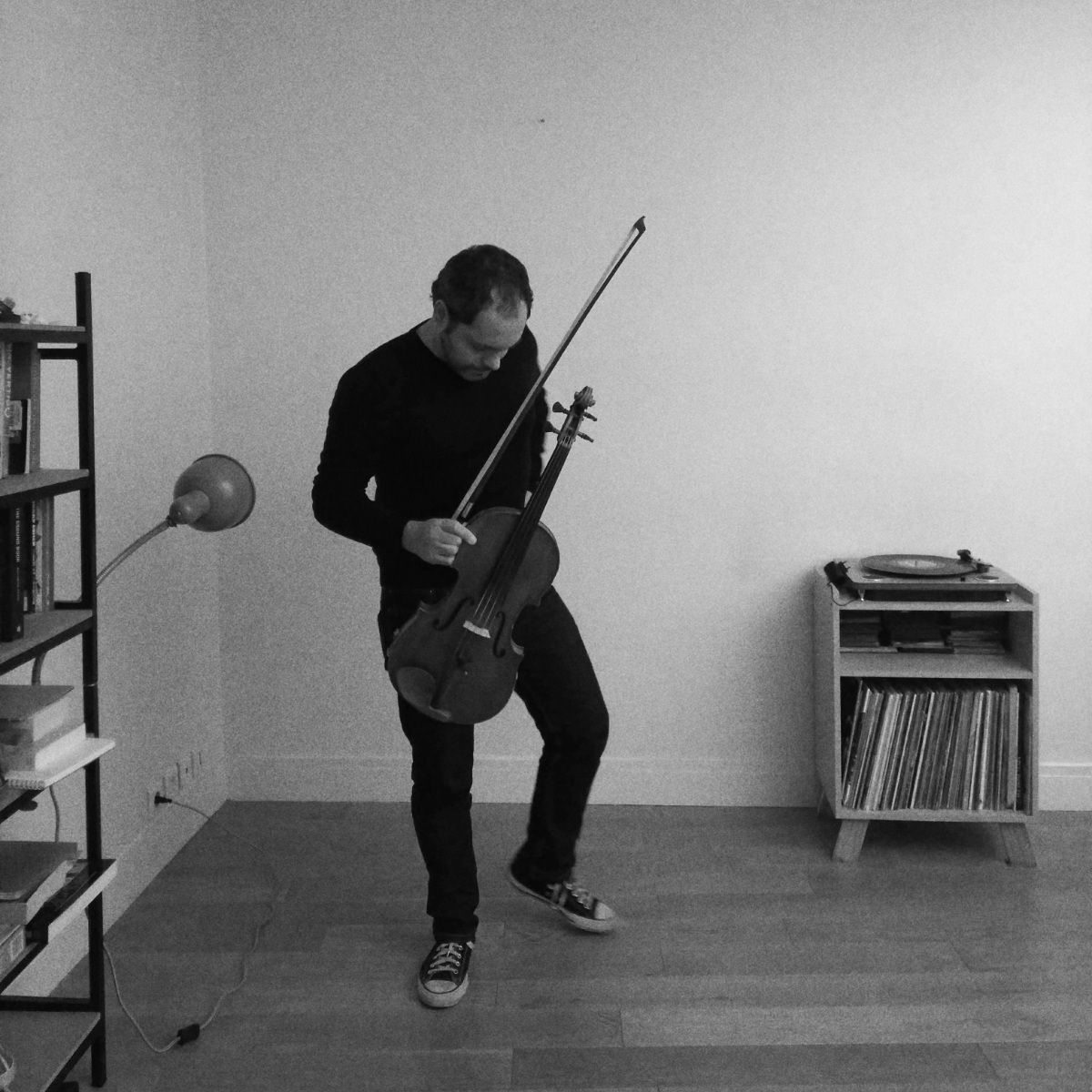 Over the years, I have recorded as a violist with a number of artists, bands and orchestras. Click on the button below to read more details.